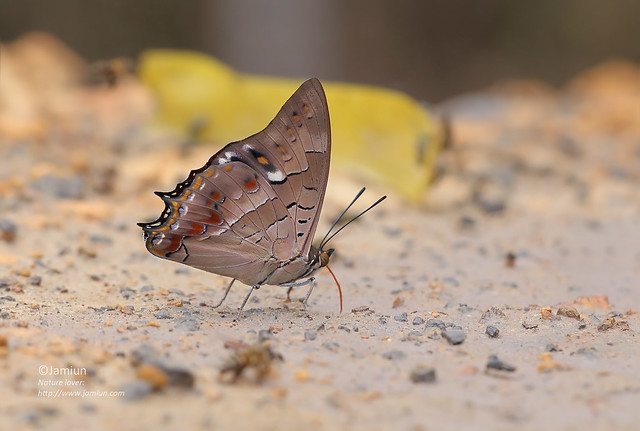 It was 3D2N visit to M.B. on 17-19 April 2015. It’s a dry season in Sabah since March 2015. I think this is one of the reasons we encountered less insects to photograph. I’m not saying that M.B got less bugs all the time. As I mentioned earlier, it’s a dry season since March. I informed that one of my friend encountered many insects here including a very rare species of Lantern bug. By the way, I also post other findings which is not related to insect here.

We went to M.B by our own transport. Two Landcruiser 80series and we drove from Kota Kinabalu to M.B.

A few finding for that very limited time to explore:

Some insect I missed to photograph but I managed to found it. Not my lucky yet, but friends of mine got the shot. Unfortunately I did not share it here.

I am very excited looking for rare Lantern Bugs but did not found it. Yes, not my lucky yet. The only one species discovered was a Pyrops Sultanus. Click Pyrops Sultanus to see how it looks like. 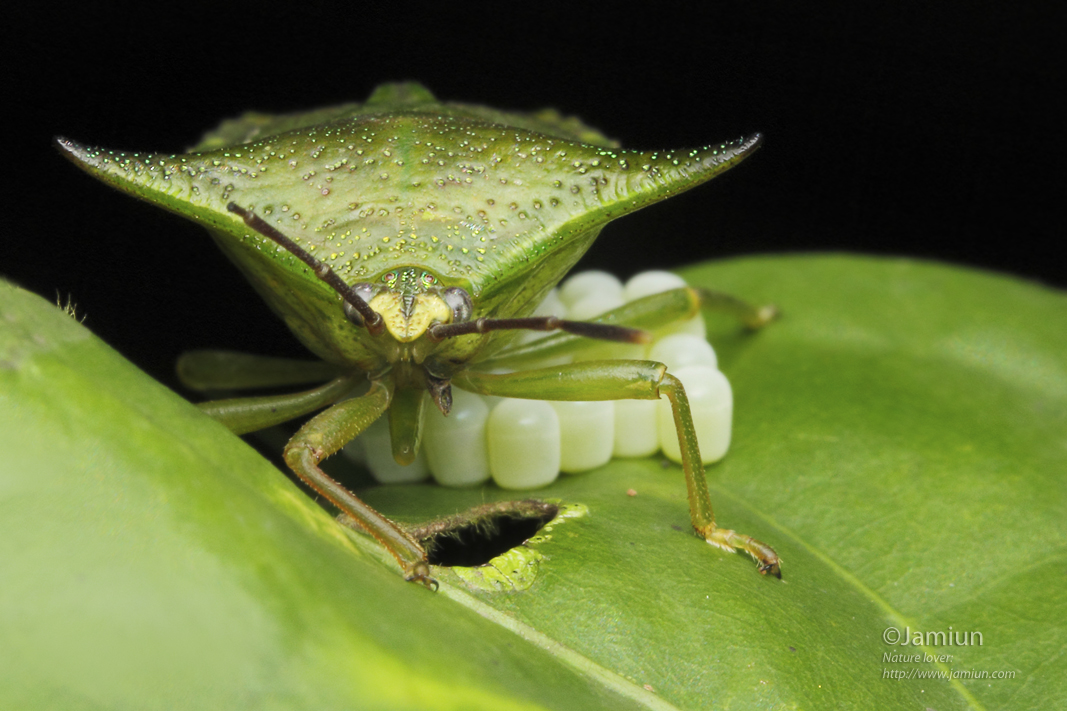